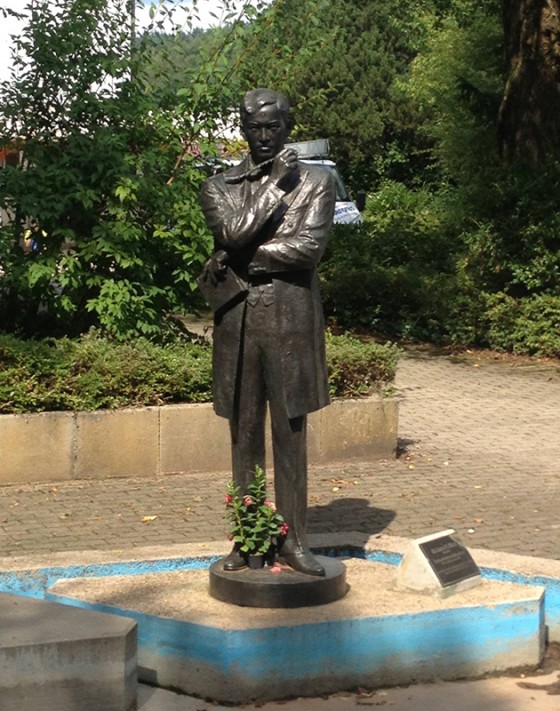 Rizal is positioned in the center of the ideological spectrum of the 19th century which makes him a Liberal.

First, believed in the thrust of Liberalism that instead of a revolution, the society needs reform, and it should come from above because they are the learned people who have the knowledge in politics and governance, as well as liberation coming from being educated. In Rizal’s letter to his countrymen dated December 15, 1896, he insisted that revolution should not be tolerated because it is absurd and it dishonors Filipinos, and instead, reforms should be made and it must come from above to become beneficial to everyone. Also, like the Liberals, Rizal believed that everyone has the capability to become rational, and it can be achieved through education. Like the Liberals who believe that a person is who he or she thinks, Rizal believed in the primacy of thought…

Read more from this article.