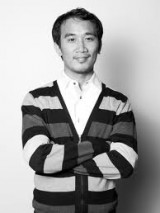 Here’s how Benedict did it.  He visited the Philippine Embassy in Madrid where he was given the Rizal walking tour map.  Though the places are no longer what they used to be during Rizal’s time, sites significant in Rizal’s Madrid life are marked by plaques put up by the Government of Spain and the Philippine Embassy.  Benedict writes “it was very heartening to see them.”

Benedict suggests that every Filipino visitor to Madrid take the Rizal Walking Tour.   He enthuses, “it is a totally different experience to see in person what we just read about in our history classes.”  Being in the sites where the Philippine Independence Movement was conceived, discussed and debated deepened his appreciation of our heritage.  He ends with, “Rizal as a citizen of the world is best experienced not just through his writings but by visiting the places where he actually lived and worked.” 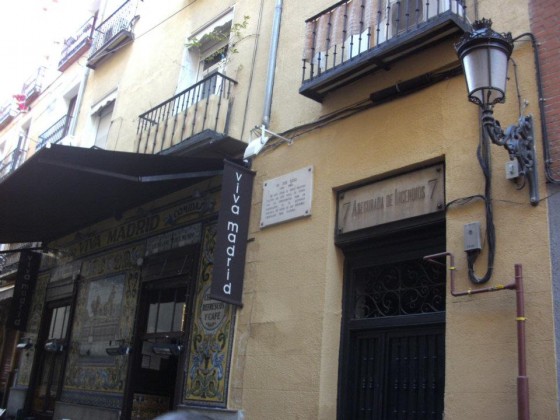 Last December 2011, I had the opportunity to visit Spain from London where I was based as a British Chevening Scholar to the United Kingdom pursuing my MBA there. I communicated with my uncle, Philippine Ambassador Rey Carandang to Argentina, that I’ll be visiting Madrid and along with Former DFA Secretary Delia Domingo-Albert, they suggested that I do a more in depth research on the life of Rizal by visiting the places where he lived and wrote his works. 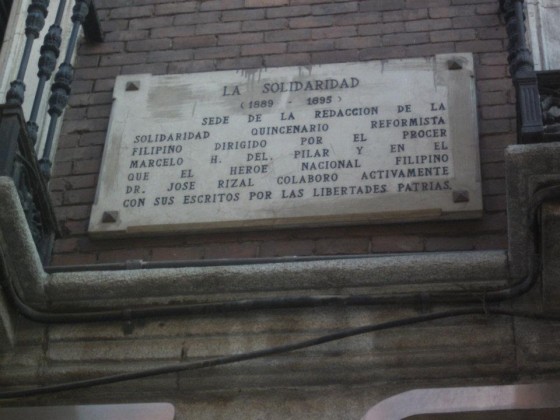 I flew to Madrid and got in touch with the Philippine Embassy there and they brought me to the their library at the basement dedicated especially to all things about Rizal. It was a rich resource about his works and life in Spain. They have a timeline and accompanying photographs of his life posted on the wall of the library. The staff gave me a map of the Rizal walking tour which I was able to do independently. 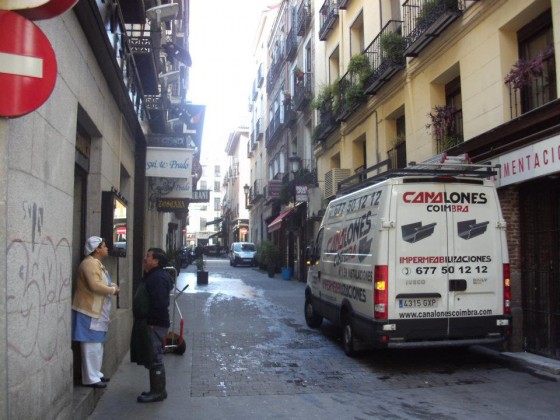 It was very interesting to know that they have this walking tour map that you can do on your own. So I went around by myself to see and visit the places where Rizal worked and lived in the center of Madrid. Though the places are far from what it used to look like before, the Government of Spain along with the Philippine Embassy put up plaques in notable locations to signify the locations and it was very heartening to see them. 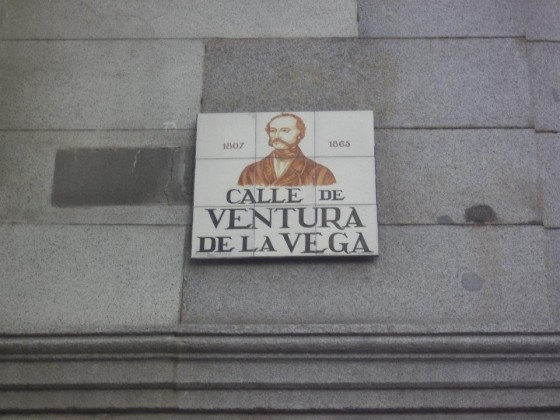 I will let my photographs tell the story along the link: http://www.philembassymadrid.com/rizals-madrid to say more about the details of the places I have been to.

I suggest that every Filipino visitor or who will work in Spain take the opportunity to do this Rizal Walking tour as it will open their eyes and make them appreciate more about our own heritage, give them an idea where the Filipinos of the Independence Movement back then have planned the revolution. It is a totally different experience to see in person what we often just read in our history classes. Rizal as a citizen of the world in my humble opinion is best experienced not just through his writings but by visiting where he actually worked and lived. 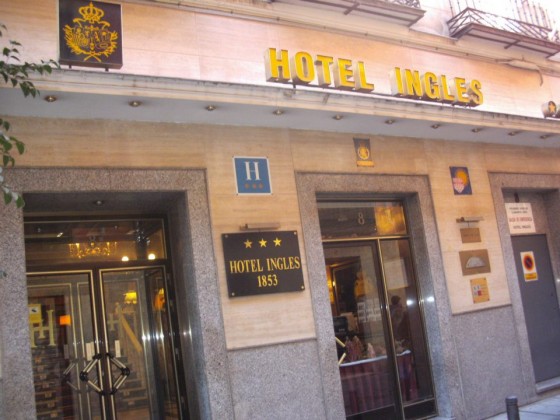