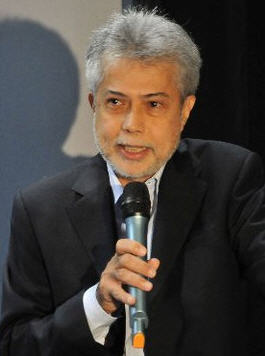 George Aseniero (grandson of one of Rizal’s students in Dapitan) analyzes Rizal’s views on imperialism in Filipinas dentro de cienaños and notably in fragmentary drafts never completed and published. Aseniero also brings into comparative perspective the views of Cuba’s Marti and Puerto Rico’s Betances, who, like Rizal, wrote about the advent of imperialism and how their respective countries might fall prey to this new phenomenon.This essay was presented at the Ateneo ConferenceRizal: Puso, Diwa,Buhay, at Malayin July 2011.

Educated in the Philippines, Sweden and Switzerland, the author worked for several years with the United Nations University in Geneva and Tokyo where he was responsible for international research on development and, in particular, Latin American studies.

Read the article by clicking on this link: Rizal on Imperialism