The Office of the Chancellor together with the College of Arts and Letters present Rizal at UPin commemoration of the 150th birth anniversary of Jose Rizal and the 103rd Foundation of theUniversity of the Philippines. The exhibit will open on 17 June 2011, Friday, 6PM at the Atelyer of theBulwagan ng Dangal.The exhibit focuses on the connection betweenour national hero Jose Rizal and the University of thePhilippines (UP). It explores into this ambivalent relationship “between the texts” of Jose Rizal and UP over the past century, wherein Rizal is seen and used as a canonic role model to emphasize and advance the concept of an Iskolar ng Bayan as an idealized agent ofreasoned nationhood. This is seen in Rizal’s “textualpresence” within UP either as academic structure on campus, heroic image in art, and national genius in course curricula, from the early period of UP in Padre Rizal Hall (Liberal Arts building) at UP Faura taken beforeWorld War II Photo courtesy of Arch. Gerard Lico Faura, until its transfer and growth in Diliman. 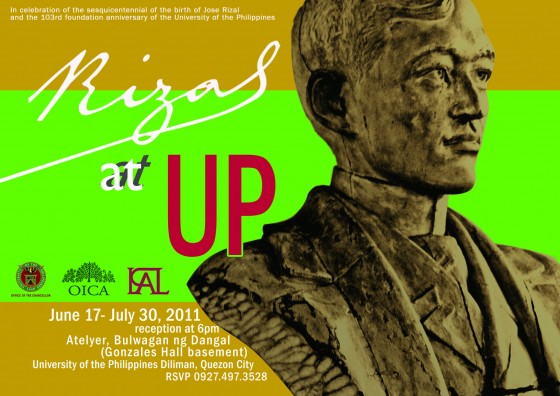 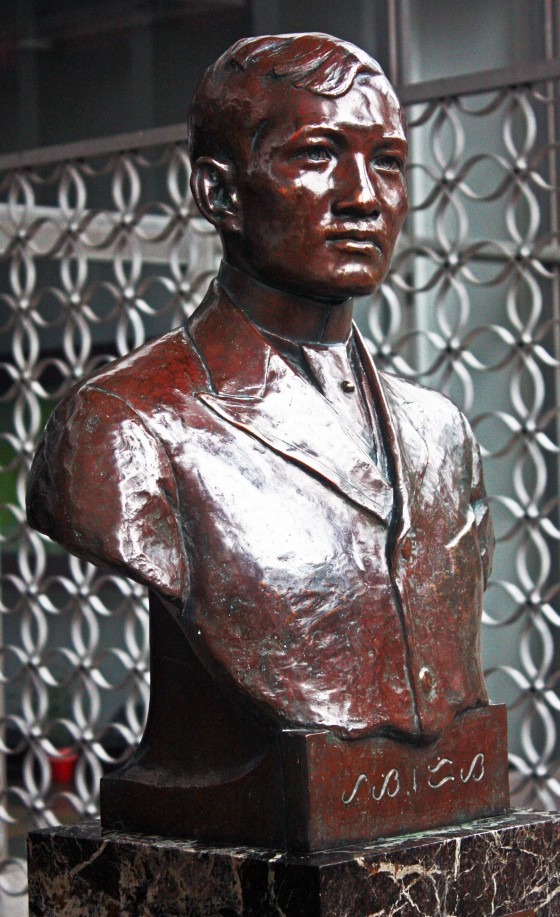 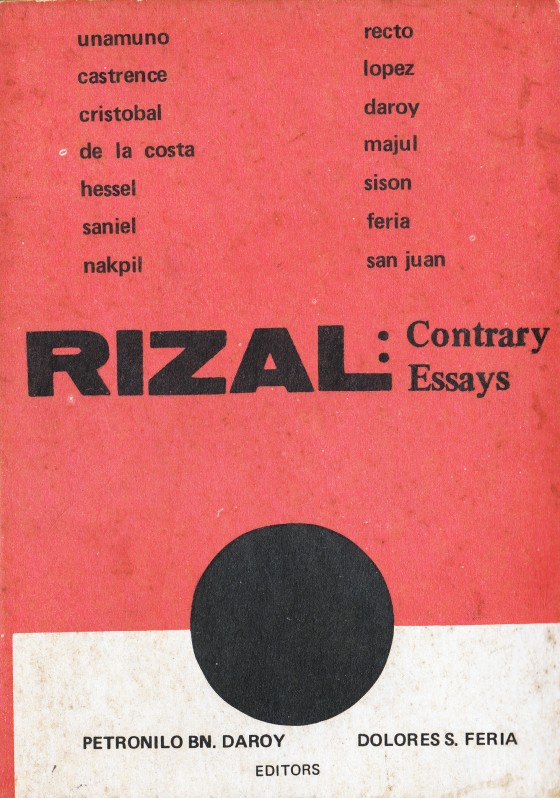 Cover of the book for Philippine Institutions 100 course 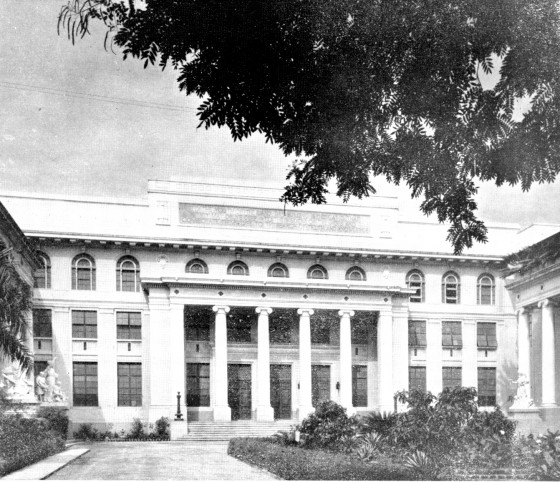 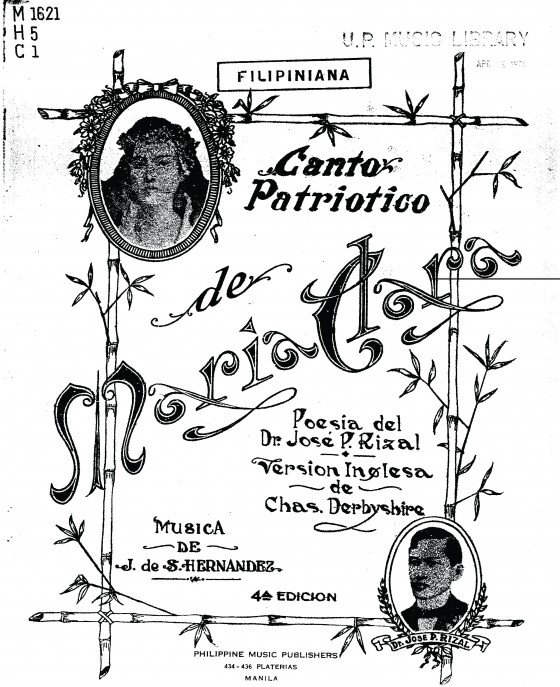 (From the College of Music Library)