Just by merely searching the Internet, one can find dozens of pictures of Jose Rizal, ranging from pictures of his childhood to the more commonly used pictures of the hero. For someone who lived in the 19th century, Rizal sure has a lot of pictures. 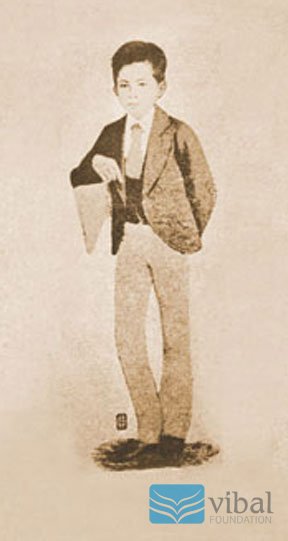 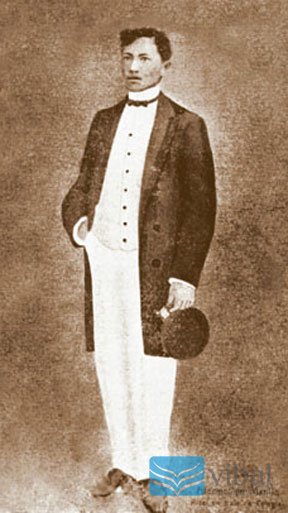 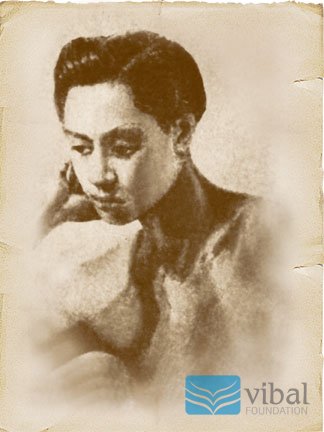 Self-portrait of Rizal, drawn while he attended gymnastics class in Ateneo Municipal. 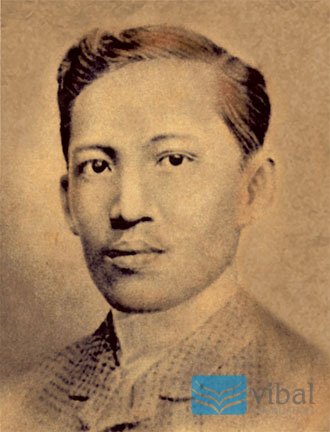 Rizal at the age of twenty-six. 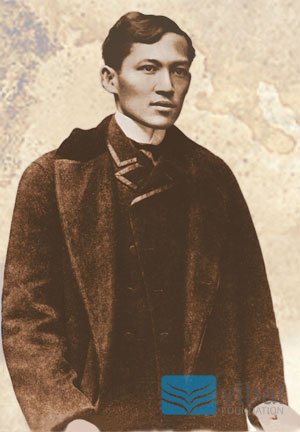 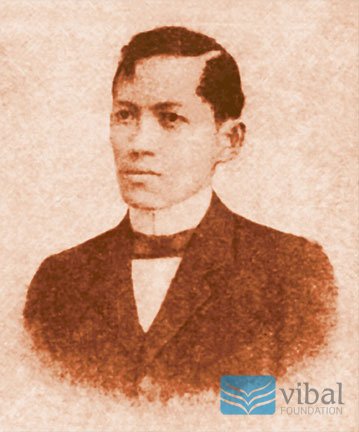 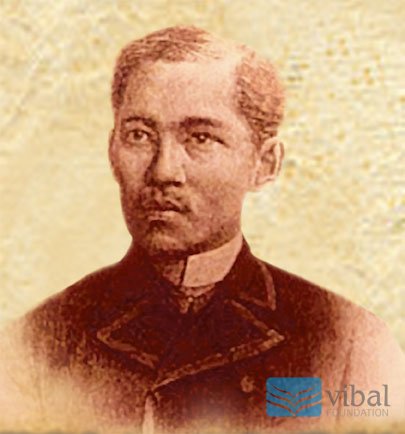 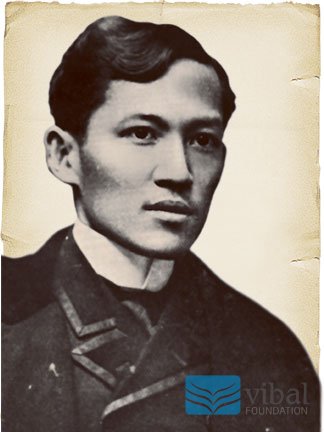 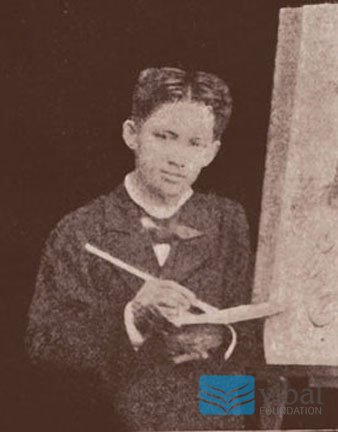 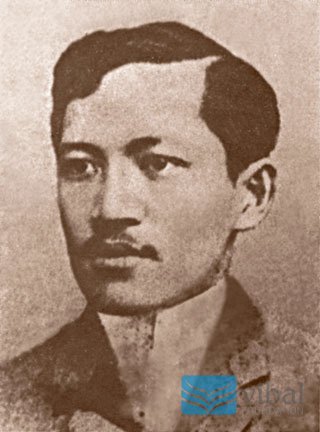 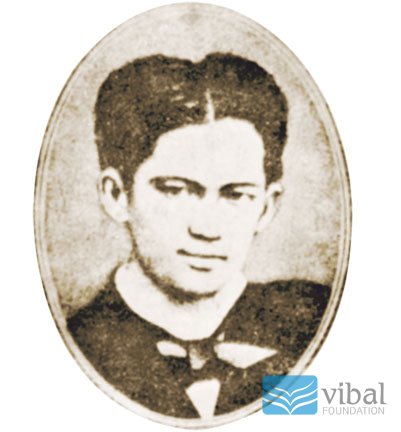 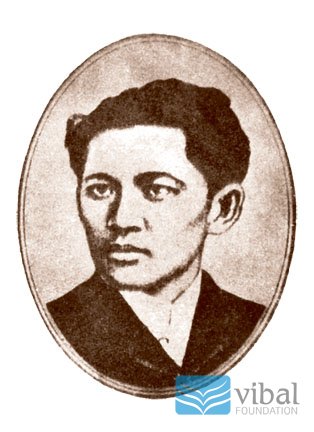 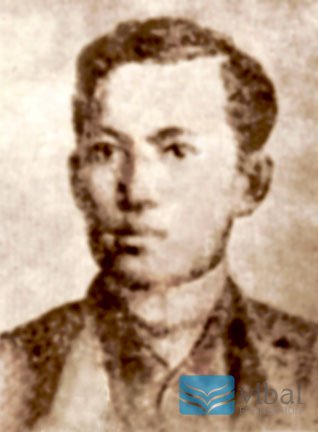