1861
June 19 – Rizal is born in the town of Calamba, Laguna, the seventh child of Francisco Mercado Rizal and Teodora Alonso y Quintos
June 22 – Rizal is baptized as José Rizal Mercado 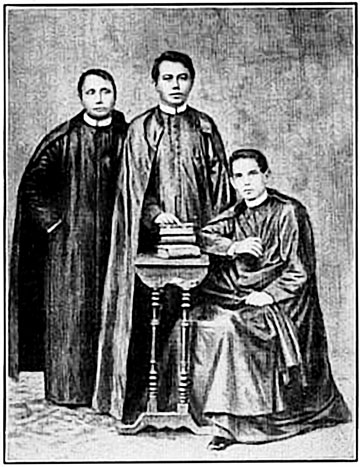 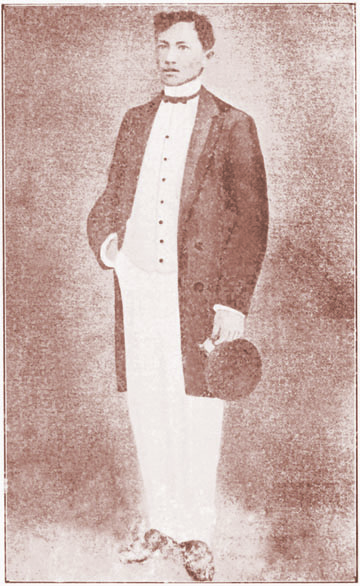 March 14 - Rizal at the age of sixteen obtains his bachelor of arts degree from the Ateneo Municipal de Manila with the general average of sobresaliente (excellent).
June – Rizal meets Miss Segunda Katigbak
1878
January 6 – Rizal enrolls in philosophy and letters at the University of Santo Tomás (UST) 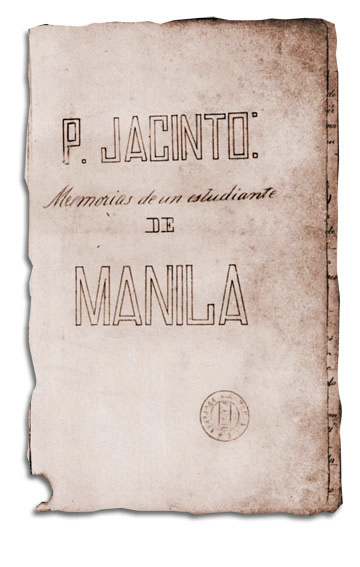 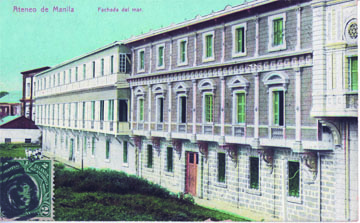 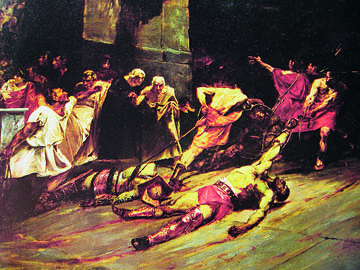 July 1 – Through the newspaper El Progreso, Rizal asks for freedom of the press and the Filipino right of representation in the Spanish Cortes
August 31 – News of Rizal’s speech about the two Filipino painters makes him famous in the Philippines
1885
January 1 – In a letter, Paciano tells Rizal that it would be too dangerous for him to return immediately to the Philippines
June 16 - Rizal is informed by Manuel Hidalgo about cholera in Manila
June 19 – Rizal finishes his degree in licentiate in philosophy and letters in Universidad Central de Madrid with a grade of sobresaliente
November 19 – Rizal learns about the gambling habit of Filipinos in Madrid December 4 - Rizal goes to Paris and practices ophthalmology with Dr. de Wecker at the Crugen Clinic, against his brother Paciano’s wishes
1886
February 2 – Rizal arrives in Germany
April 22 – Rizal writes the poem “A Las Flores de Heildelberg” (To The Flowers of Heidelberg)
July 14 - Rizal becomes a member of the Chess Club of Germany 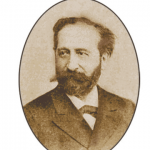 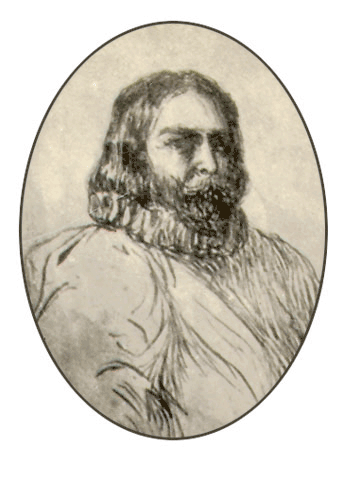 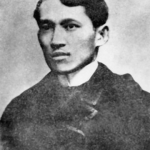 March 21 – Rizal finishes his second novel El Filibusterismo, but plans to revise some chapters
October 7 – Rizal informs del Pilar that he will stop writing for La Solidaridad
October 9 – Rizal tells Ferdinand Blumentritt of his decision to cease writing for La Solidaridad in order to avoid a schism among the Filipinos in Spain
December 6 - Rizal’s family reunites in Hong Kong
December – Rizal is almost attacked by an Augustinian friar
1892
January 30 – Juan Luna endorses Rizal’s plan of establishing a Filipino colony in North Borneo 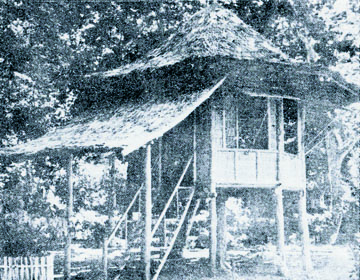 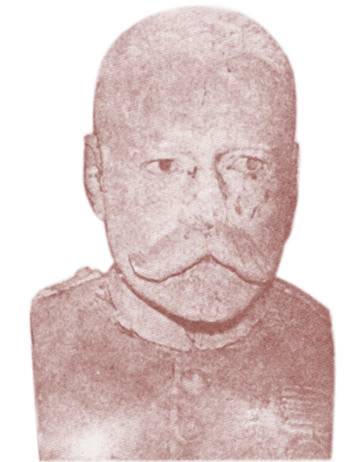 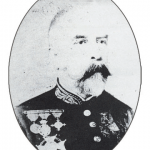 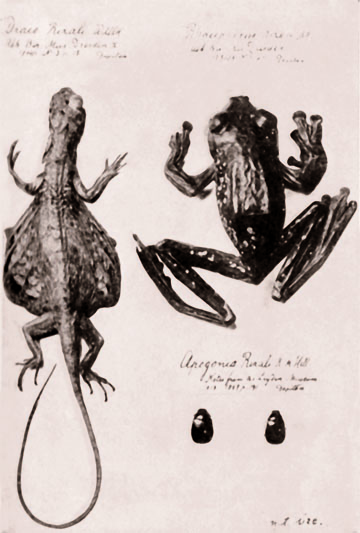 August 21 – Rizal exchanges information with Dr. Adolf Meyer about animal and insect classification
1895
January 1 – Rizal finishes the draft of the statutes and regulations for the Society of Dapitan Agriculturists July 30 – Rizal receives a letter informing him that his application to go to Cuba to serve the Spanish army as a military doctor has been accepted
August 23 – The Philippine Revolution starts with the Cry of Pugadlawin
September 4 – On the ship bound for Spain, Rizal receives news implicating him as the cause of disturbances in the Philippines
December 11 – In the presence of his defender Lt. Luis Taviel de Andrade, Rizal is charged with sedition. The following day he writes his defense 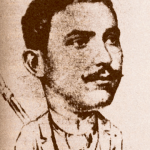 December 15 – Imprisoned in Fort Santiago, Rizal writes a manifesto to the Filipinos to stop the revolution. The Spanish authorities, however, do not publish the document 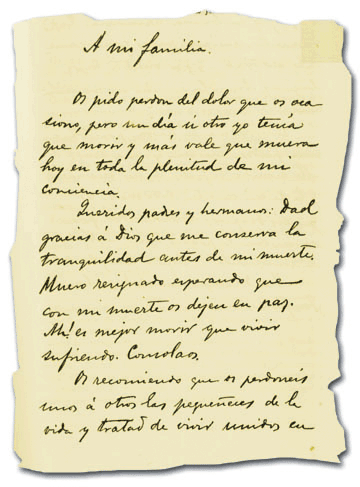 December 27 – Rizal is sentenced to death
December 29 – Rizal is reputed to have written an unsigned poem, later to become known as “Mi último adios” (Last Poem of Rizal)
December 30 – At 7:03 am Rizal is executed. In the afternoon, Narcisa discovers a newly dug grave at Paco Cemetery. She marks it with a marble plaque, with Rizal’s initials in reverse 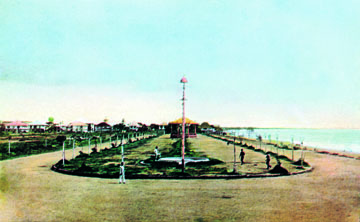 1898
May 1 – The Spanish fleet surrenders to the Americans in the Battle of Manila Bay
July – Narcisa retrieves Rizal’s remains, storing them in an urn made by Romualdo Teodoro de Jesús
1901
June 11 – The Philippine Government passes Act No. 137 which renames the province of Morong to Rizal in honor of the national hero
September 28 – The Philippine Assembly approves Act No. 243 to build the Rizal monument in Luneta
1912
December 30 – The Philippine Assembly unveils the Rizal Monument, twelve years after the Act’s approval.
Rizal’s remains are transferred to their final resting place
1956
June 12 – The Philippine Government passes Republic Act No. 1425 which mandates all public and private schools, colleges and universities to include a curriculum on the life and works of José Rizal, particularly a study of his novels Noli Me Tangere and El Filibusterismo 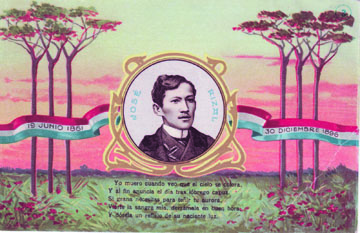